In a new interview with Variety, Munn alleged the director left the set in Montreal, Canada to fly to Los Angeles to receive treatment for a thyroid issue, leaving the cast and crew for 10 days.

“Instead of going to a doctor in Montreal, which is a very high-level, working city, he said he had to go to L.A. And he was gone for about 10 days is my recollection,” she explained, adding that Singer told the cast to keep filming, despite his absence.

“We’d be on set, I remember there’s a big scene that we’d have, we’d come back from lunch and then one of Bryan’s assistants would come up and show us a cell phone with a text message on it,” Munn shared. “And he texted to the actors, ‘Hey guys. I’m busy right now. But just go ahead and start filming without me.’ And we’d be like, ‘OK.’ And I never thought any of it was normal, but I didn’t realise that other people also thought it wasn’t normal.” 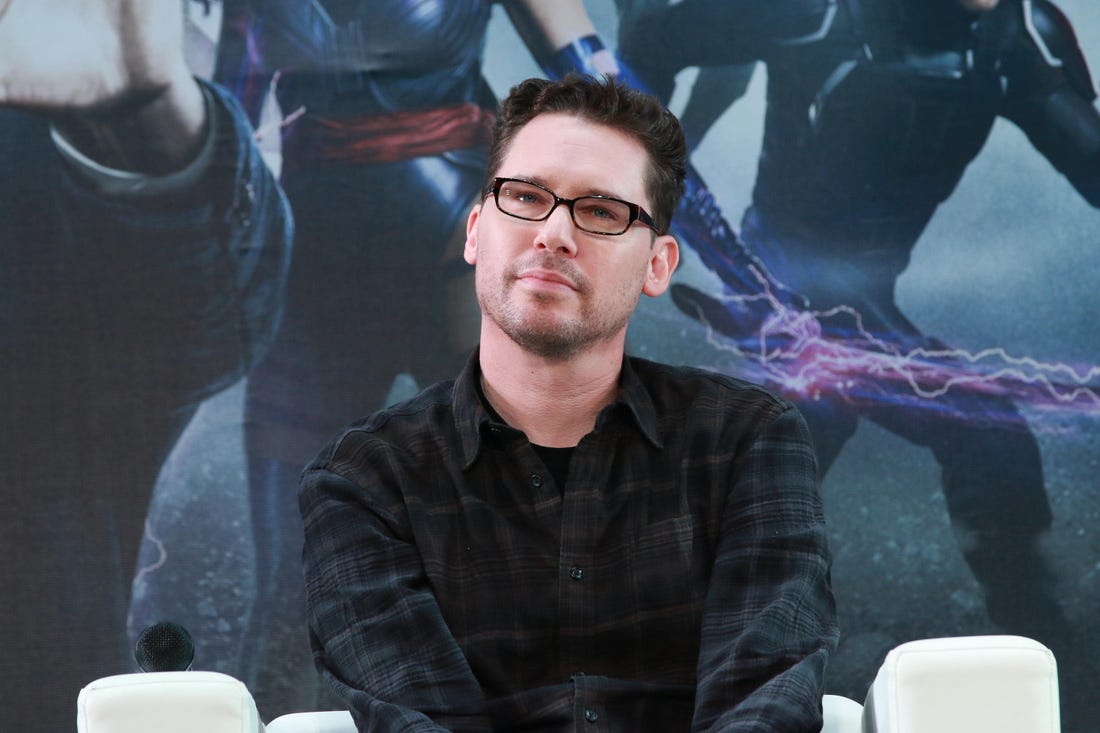 Munn shared that she was originally bewildered by his “strange” behaviour, but thought perhaps it was normal on blockbuster movie sets.

“I never shot a huge movie like that before. I didn’t know what was right or wrong, but I did know that it seems strange that Bryan Singer could check out and say he had a thyroid issue,” she quipped.

She then blasted studio executives for continuing to give Singer high-profile directing gigs, such as the Freddie Mercury biopic Bohemian Rhapsody. Singer was fired from the movie due to his absence and clashes with leading man Rami Malek and was replaced by Dexter Fletcher.

Responding to Munn, Singer’s publicist Howard Bragman said: “He saw doctors in Montreal and then came back to see doctors in Los Angeles. And to the best of our recollection, it only affected two days of shooting.”

DOWNLOAD MP3 Prince Harry & Meghan Markle are hoping to make Los Angeles their permanent home, but in the meantime, they’re …

DOWNLOAD MP3 Rick Ross has announced that he’ll be hitting the road this year ‘Feed the Streetz Tour.’ The ‘Living Legendz Edition’ …

DOWNLOAD ALBUM: Fredo Bang – In The Name Of Gee (Still Most Hated)