As Zlatan Ibrahimovic and Cristiano Ronaldo prepare to face off in the Coppa Italia last four, we look at prior meetings between the two.

The Coppa Italia semi-final between Milan and Juventus will pit two of the greatest goalscorers of the modern era against each other. Milan’s Zlatan Ibrahimovic and Juve’s Cristiano Ronaldo are set to renew acquaintances when San Siro plays host to Thursday’s first leg. Both Ibrahimovic and Ronaldo are in the latter stages of their careers, but the prospect of them sharing the pitch still adds an extra layer of intrigue to the occasion.

Here we look back at the previous meetings between two of world football’s most feared finishers.

Ronaldo got the better of Ibrahimovic and Inter in the last 16 of the Champions League as, after a goalless draw at San Siro in the first leg, the Portugal great headed United’s second goal of the return to secure their progression.

Ibrahimovic left Inter for Barca at the end of the 2008-09 season, while Ronaldo made a then world-record move to Madrid following United’s Champions League final loss to the Blaugrana. CR7 would again be frustrated by Barca as Ibrahimovic wrote his name into Clasico folklore with a superb far-post volley from Dani Alves’ perfectly placed right-wing cross. 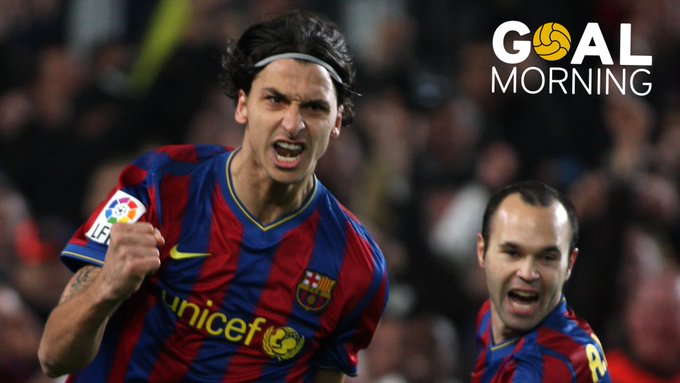 485 people are talking about this

Though Ibrahimovic lasted only one season at Camp Nou, he renewed acquaintances with Ronaldo in the Champions League group stages. Ronaldo set in motion a victory for Madrid at the Santiago Bernabeu with a low free-kick from the edge of the area, but both players were held in check at San Siro in an entertaining draw.

The second leg of the World Cup qualifying play-off between Sweden and Portugal proved unquestionably the best encounter featuring Ronaldo and Ibrahimovic so far, as they each delivered their best with a place in Brazil on the line.

Ronaldo earned Portugal a 1-0 advantage in the first leg, and looked to have given them complete command of the tie five minutes into the second half in Solna. Ibrahimovic, though, turned the tie around with a headed equaliser followed by a rasping free-kick, only for Ronaldo to have the final say by superbly finishing off a counter and then emphatically converting from Joao Moutinho’s throughball. 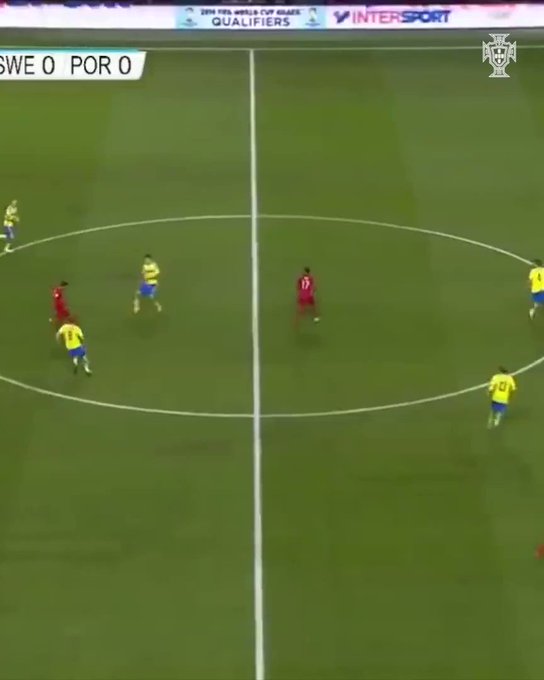 1,477 people are talking about this

The most recent meetings between the two featured no such fireworks as Madrid and PSG largely cancelled each other out across two Champions League group stage encounters, with Nacho scoring the goal that ultimately proved decisive in Los Blancos topping the group.